Taos Had History and Mystique, but Few Skiers. Can a New Owner Change That? 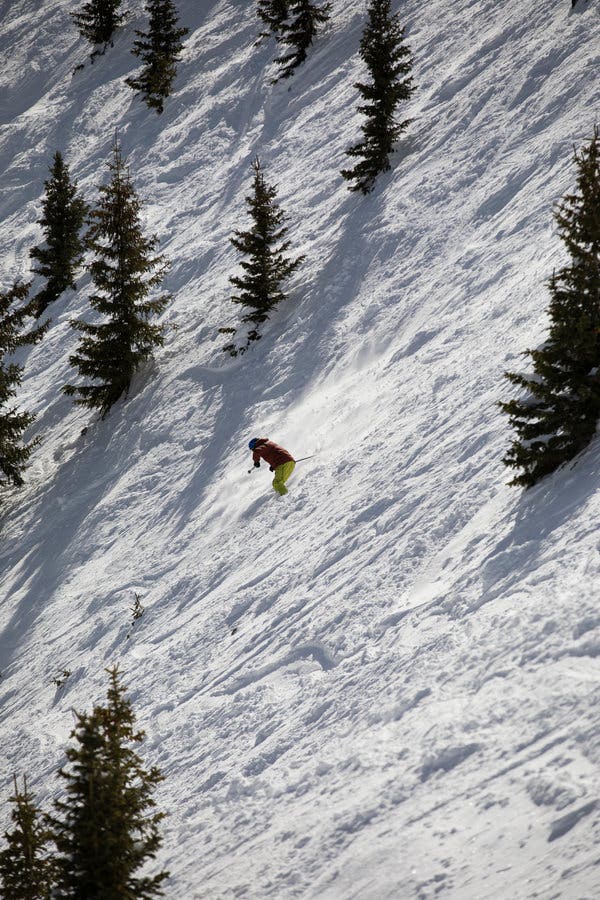 “When I heard Mickey sold the ski area,” Dave Hahn, a longtime member of the Taos Ski Valley ski patrol said, “I remember thinking, ‘That’s funny, a lot of us thought we owned it.’ ” He was kidding, of course, but there was a poignancy to Mr. Hahn’s remark. Taos locals and longtime visitors to the New Mexico ski resort had the mountain to themselves for so long it’s almost as if some forgot their little jewel was a going concern, actually owned by the family of its longtime chief executive, Mickey Blake. A crucible of Native civilization, the town of Taos was a northern outpost of Spain’s colonial empire. The slopes at the ski mountain descend the dramatically named Sangre de Cristo Mountains, the “blood of Christ” range, named for the words used by a Spanish explorer at the sight of the blood-red snowy peaks at sunrise. From the ski area summit you can look out at peaks and land owned and inhabited by one of the oldest cultures in North America, the Taos Pueblo people.
The Ski Valley, founded in the 1950s by Mickey Blake’s parents, Ernie and Rhoda Blake, who came West with the dream of starting a resort, owes its unquestionable mystique to its remote location and stunning high-desert scenery, the area’s artsy sophistication, a low-key, Southwestern vibe and the Blake family’s commitment to both tough adventure-style skiing and family-friendly instructor-led weeks.
Image 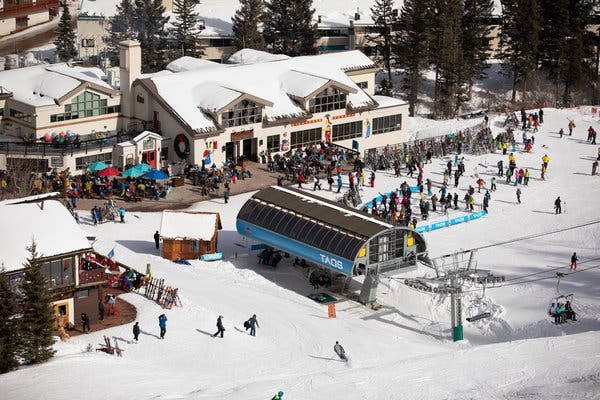